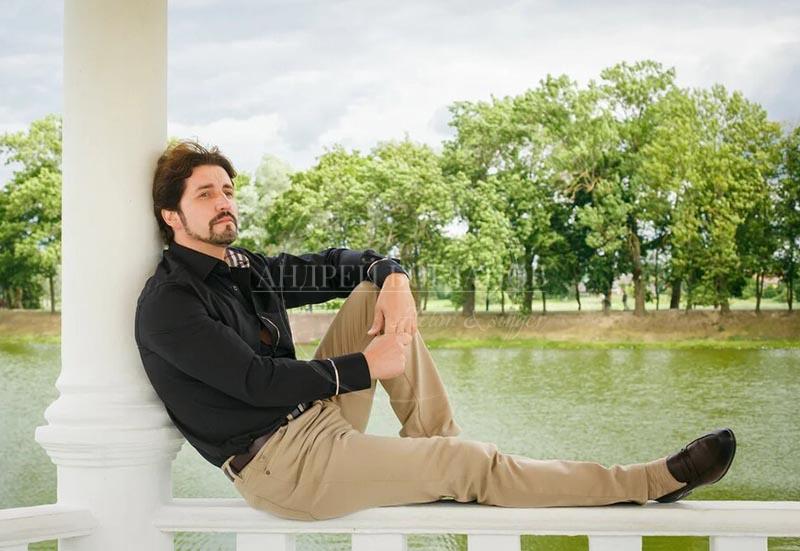 My name is Andrey Bogdanov. I was born on the 23rd of December in 1970 in Belarus. Later I moved to Russia. Finished (graduated from) the musical school in piano class. Subsequently, in 1996 graduated from GITIS (now RATI) – department of musical theater, the director was Rosette Nemchinskaya.

From the second year of the university in parallel with training I was an actor of the Moscow Musical theatre for children “Impromptu”. From 1998 to 2000 I worked in the Musical theater of Gennady Chikhachev. From 2000 to 2004 I played the main part in the musical “Nord-Ost”. Since 2004 I took part in various musical projects, such as “Cats”, “Mamma MIA!” and “Yar”. From 2006 to 2017 I played in the “Impromptu” theater.

From 2007 to the present I play the role of Judas in the Rock Opera “Jesus Christ – Superstar” at the Mossovet theatre. Furthermore, since 2006 I am an actor of the Melikhovo theatre “CHEKHOV STUDIO”. I take part in various foreign and Russian photo and video projects and act in some serials for leading Russian TV channels. 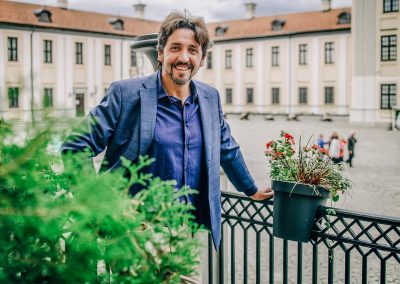 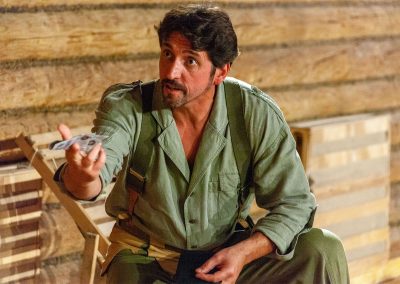 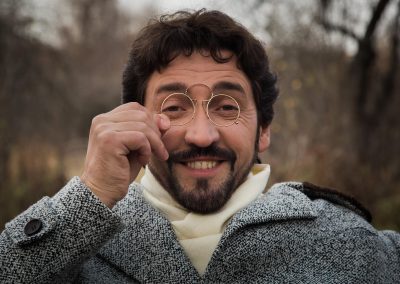 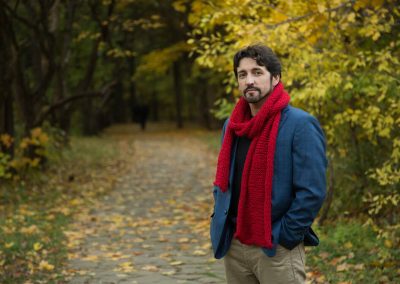 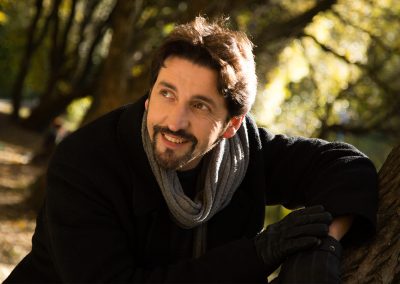 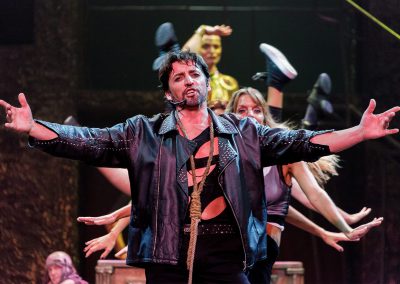 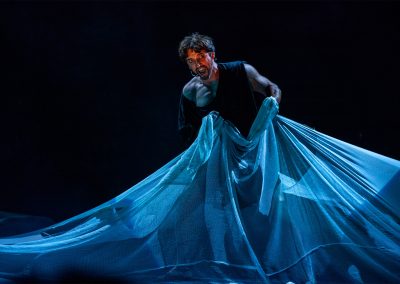 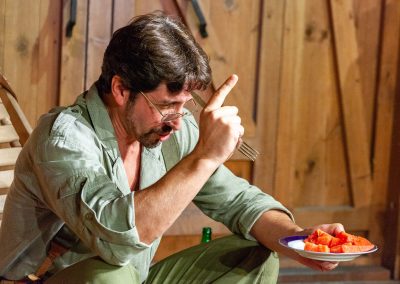